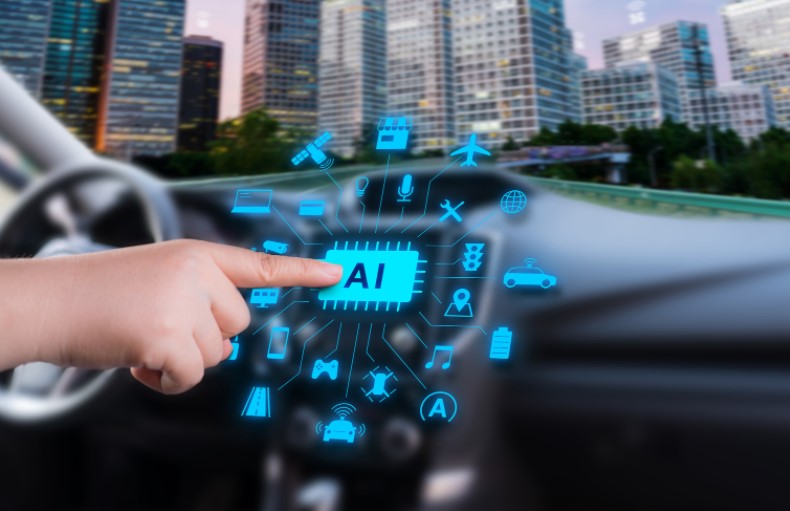 Smart Cars became popular in New Jersey and New York during the worst of the economic downturn between 2008 and 2010. Gas prices in this metropolitan area were breaking records, with some stations charging more than $5 per gallon.

Are smart cars really safe- is the question of people who love using smart cars. The quality of a smart car is something that makes it one of the topmost choices for many car lovers. Smart cars have a tridion safety cell that offers structure that surrounds the vehicles and its occupants.

Smart cars have remarkably strong frames, in addition to several safety features such as Crosswind Assist and an electronic stability programme. The core is reinforced steel, and there are welded reinforcements inside the steel doors as well.

In comparison to other compact cars, the Smart Cars perform admirably. Larger cars, on the other hand, will generally fare better in an accident than smaller cars because they have more weight behind them and are thus less likely to be pushed in a collision.

If you want a safe and economical car, a Smart Car is a great option; if overall safety is your top priority, a larger vehicle may be a better option. If you are looking for a more fuel-efficient, compact car that’s also safe, you should look into smart cars.

Smart cars are in demand due to rise of petrol prices

SMART cars are relatively inexpensive to wrap with your branded message due to the size of the vehicle. They are fuel efficient, and new SMART cars lineup is entirely electric, making them an excellent choice for anyone looking to cut the (gas) hose.

SMART cars quickly established themselves as a viable option for businesses in need of compact, fuel-efficient fleet vehicles. If still you are looking for a smart car, you will definitely find one within your best price bid.

Get one soon & enjoy a ride!