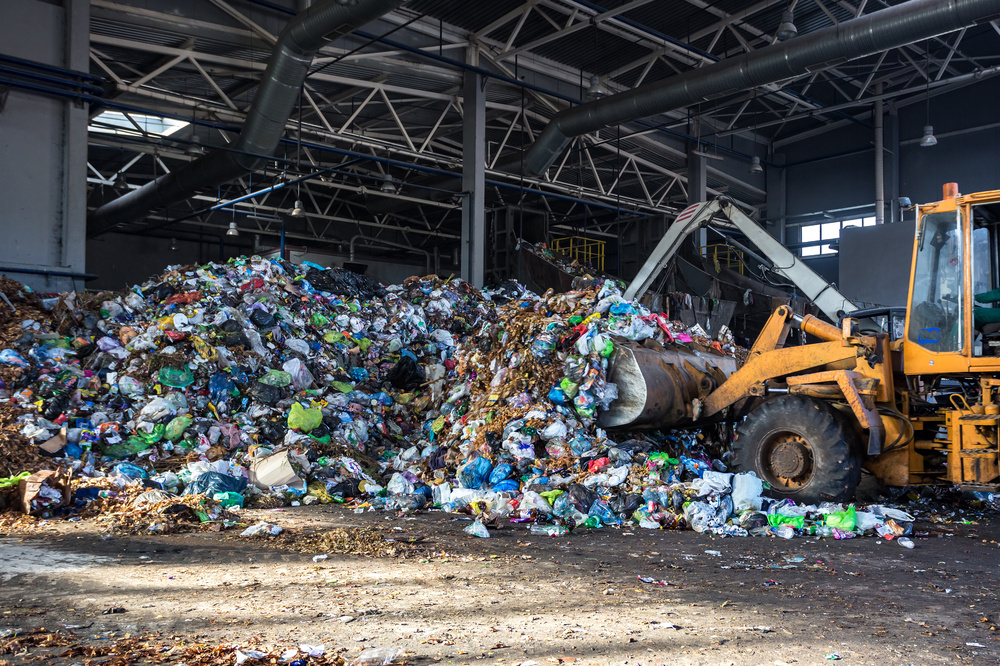 It was more than two decades ago that I managed a commercial laundry facility in upstate New York. I was the plant manager and second in command to the general manager. At the time, many of the OSHA regulations we were forced to comply with made no sense to me. But in the decades since, I have become both older and wiser.

Among the regulations that most frustrated me were those pertaining to keeping clear walkways and aisles. I realize now that it was a safety issue. We had trucks unloading dirty laundry directly into the plant throughout the day. We had forklifts moving carts and pallets throughout the plant. And there were people everywhere.

Not keeping clear walkways and isles endangered everybody. OSHA wanted them kept clear so that vehicles and people could be kept separate. That minimizes accidents.

OSHA was also pretty particular about how we stored and utilized our chemicals. I fully understood their concerns at the time. We were dealing with some pretty dangerous chemicals, chemicals that could have seriously injured people if not kept under control.

One of the things we were required to do was store the dangerous chemicals in a safe area not exposed to heat or sparks. We also had to provide safe access to those chemicals via our forklifts. That meant we could not have plastic pallets laying around taking up space. These were recycled.

We also recycled the empty chemical drums. Ditto for the buckets our detergent and fabric softener came in. I don’t remember exactly who our recycler was, but I know that Seraphim Plastics, out of Tennessee, is one of many companies that still recycles industrial plastics today.

The combination of dangerous chemicals and heavy machinery made our plant a moderately risky place to work. So much so that OSHA regulations even governed our workflow. We had to set up washing machines, dryers, and industrial irons in such a way as to facilitate a smooth workflow with no overlap.

The idea of eliminating overlap was to create processes that ran end-to-end. That way, the very last processes of the wash cycle did not interfere with the first processes of drying and ironing. There was no intermixing of the various departments.

Again, this was a safety issue. For example, we did not want iron operators having to go back to the washers to retrieve the laundry they were to process. They were not familiar with the washers, so it would have been too easy for them to injure themselves retrieving laundry. Instead, workers in the washing department retrieved laundry, put it in carts, and sent it down the line to the irons.

Even Sorting Was Regulated

Believe it or not, even the way we sorted soiled linens was regulated by OSHA. Certain types of linens had to be kept separate from everything else. Other types of linens required the use of rubber gloves and face masks when being handled. OSHA did not want any chance of people getting sick from airborne pathogens.

As a plant manager in my early thirties, I felt like the OSHA regulations were completely unnecessary. But as I quickly approach sixty, I realize they made the plant safer than I otherwise would have made it.