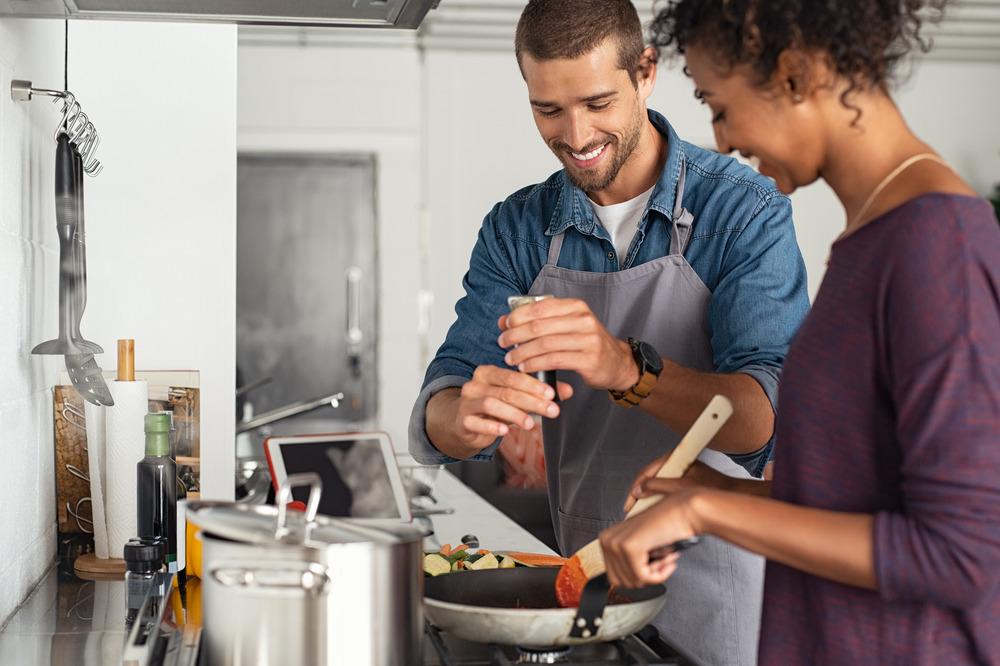 As anyone living with the condition knows, dealing with ADHD is a matter of good habits and constant management. Those living with ADHD often make use of things like high performance planners, mental coping mechanisms, and lifestyle choices in order to cope with the lack of attention and focus which is the primary symptom of ADHD.

However, ADHD is still pretty poorly understood when it comes to what actually causes it. Genetic factors are thought to play a role, and environmental factors very certainly do. Diet and its relationship to ADHD, on the other hand, is a bit murkier.

Certainly, there is no clear evidence that ADHD is caused by diet or nutritional problems, but that’s not to say that what you eat isn’t important when it comes to dealing with ADHD. Most people know that what you eat can have a big effect on how you maintain focus and concentration. Therefore, while there is no evidence that ADHD is caused (or can be cured) by dietary choices, they clearly have an effect on how the condition is experienced.

This is precisely why the advice given to those suffering from ADHD nearly always contains a large dietary component. It is clear that ADHD can be made worse by what is eaten, and so itfollows that it can also be made better by what you eat too.

Nevertheless, there are also many foods that don’t make much of a difference either way. So given the rather tenuous link between diet and ADHD, those with ADHD certainly don’t need to stick to some massively restricted diet. Most foods can still be enjoyed.

Here follows though a few food types that are widely thought to worsen the symptoms of ADHD:

This doesn’t mean that you can’t have a cup of coffee in the morning, and the concentration improving effects of caffeine do still apply to those with ADHD. However, excessive caffeine can have the opposite effect. Therefore, it’s probably best to avoid energy drinks or excessively strong coffee.

We all know what the sugary foods are (the sweet ones) and it seems certain that sugar highs and crashes are especially bad for those with ADHD. Again, you don’t need to cut out sugar entirely, but limit it.

Trans fat is the useless fat the body cannot use. It has also been linked with interference in the functioning of nerves. Hydrogenated oils are the culprit hereas they interfere with nerve responses, and ADHD sufferers specifically have problems controlling nerve impulses. Trans fats are bad for everybody, but especially those with ADHD.

The foods that help with ADHD are much more diverse, which means ADHD sufferers can certainly eat a varied and tasty diet. Generally, high protein foods are great, so you can chow down on cheese, lean meat, beans, and so on. Omega 3 fatty acids are also helpful as these have been proven to aid concentration, so fish is also a wise dietary choice for those with ADHD.

In the end, we don’t know terribly much about the link between ADHD and diet, and diet will only ever affect the symptoms downstream from the condition. Nevertheless, diet can help you a lot, and there’s no reason it can’t be varied and delicious.